Manipulating The Law For Revenge and Blackmail Is Not Justice 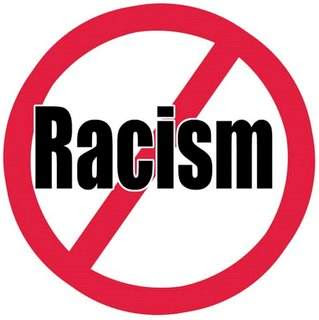 .” I was mad cause he did not teach me the new karma sutra positions” -Lauren Elise Quinn, December 2006
“I didn’t put my clothes back on because I thought it would be rude.” – Stacey F during a lingerie casting, where she “just wouldn’t leave” (for 2 hours).
“I wanna sue him for all the money” – Lori B December 2006
“He was charming and I was impressed.” “He was kind and like a good friend, not a threat. He taught me how to do ab(dominal) crunches….”- Holly Gavel testified. After her alleged “drugged brutal attack” Holly G moved in paying $900/month rent.
“Never saw or heard anyone upset, crying or screaming. Never saw any illegal substances.”  - admits both Lori Brown and Holly Gavel under oath.

“The DA told me it was fine (to lie under oath); people do stupid things under stress.” “I know there was drugs because the DA told me they found drugs in his apartment.” – Holly Gavel chats with friend
“I went in his bedroom got naked and laid in his bed with him cause I thought he was gay.” -  Tara S
“I thought he said he was part of the mafia.” – Kristy W.
“He had not raped me or anything like that. But it was the verbal abuse that made me feel awful.” -Katie W. interview with lead detective George Elwell
“I thought he was charming and I planned a romantic weekend.” – Britny O.
“The DA implanted the drug idea in my head.” “I did not think anything that happened between Anand Jon and I was illegal, the DA told me I was a victim and to file charges.” – Britny O.under oath
“I thought it was cool I was getting to model his clothes.” – Jessie B testified after her alleged incident, while asking for free pairs of jeans. Four witnesses were present and confirm her well being and good nature.
These same girls continued to travel, move in as paying roommates, attend events and pose on the red carpet with him. Despite these girls saying these above quotes they still filed charges. (Or were pressured to file charges.)

Email ThisBlogThis!Share to TwitterShare to FacebookShare to Pinterest
Labels: "racism"